Shropshire’s new online community radio station has issued an urgent appeal for volunteers to help drive its growth in 2022.

INTune Radio says it wants to hear from anyone interested in getting involved both behind the microphone and behind the scenes as it plans a year of expansion over the next 12 months.

The station is currently available 24/7 at https://intune-radio.co.uk featuring a mix of music and on-demand programming – but has big plans to develop a 24-hour-a-day schedule over the next year covering all parts of the county.

Station founder Wayne Flynn said it urgently needed more volunteers to help drive the expansion plan and that there were roles for everybody at the growing station.

“We are a community interest company and have a passion for delivering content which reflects the whole of Shropshire and particularly those communities which are under-represented at the moment,” said Wayne.

“We have already launched our new breakfast show and have plans for new additions to our schedule over the coming months. But we really need more volunteers to help take us to the next level.

“We want to hear from anybody with an interest in radio who has ideas for shows, wants to present on air or record interviews or who has production or audio engineering skills.

“But we also need volunteers to help with all the behind-the scenes activity, such as marketing, social media, web and graphic design, advertising and community engagement. We have a fabulous team of almost 30 INTunerz already – but would love to welcome lots more hands to help out.”

Marketing consultant Jon Hepburn, of the Wem-based Fedora Consultancy, is already part of the INTune team and says the station offers a great opportunity to anyone interested in broadcasting.

“It has been absolutely fascinating to be part of creating a real grass-roots community station which covers the whole county and has a particular emphasis on telling the stories of community groups, charities and businesses.

“I had no experience of radio before I signed up but have loved being in at the start of a fabulous project which has such great potential to grow and would wholeheartedly recommend it to anyone.”

“It has been wonderful to see the response the new shows have had across the county and the goodwill so many people have shown towards INTune. By volunteering, you are not only helping tell some of the county’s most inspiring stories and supporting its worthiest causes, but you will also be joining a great team.”

Wayne said plans for growth in 2022 were well under way, with the station already recording new shows featuring interviews with some of Shropshire’s most inspiring people, as well as showcasing the best music and local bands, giving future stars the opportunity to gain valuable airtime, raise their profile and reach new audiences.

INTune Radio will be available online and via smart speakers soon with an app for smart phones and tablets also in development.

Wayne – a Shrewsbury based businessman – said the station also had advertising and sponsorship opportunities for Shropshire businesses looking to raise their profile.

“We would love to talk to any local businesses who want to widen their exposure and also play a part in supporting the wider community. We can offer some real exclusivity and dynamic messaging.”

To listen to INTune Radio visit https://intune-radio.co.uk and for details of how to get involved as a volunteer or as a business email Wayne at [email protected] 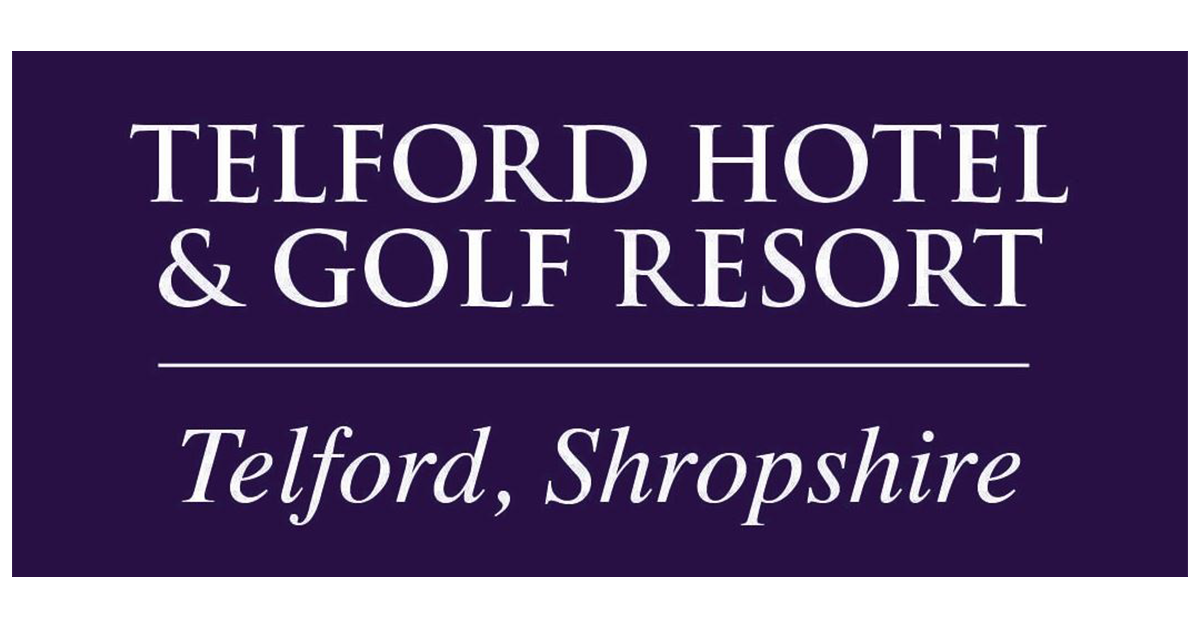 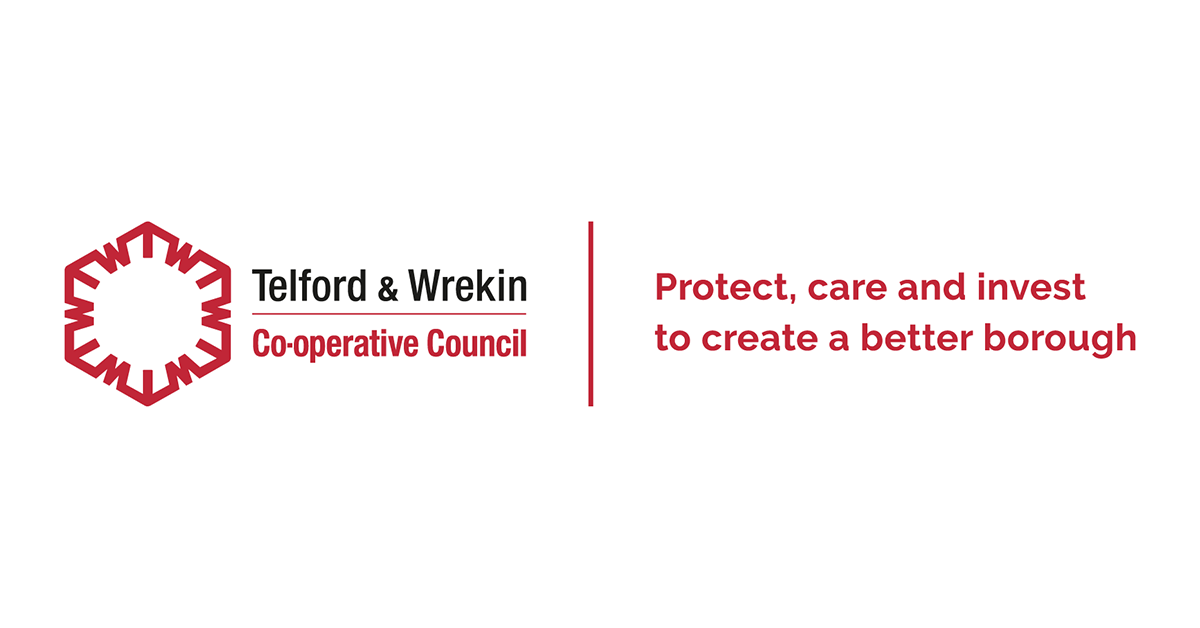 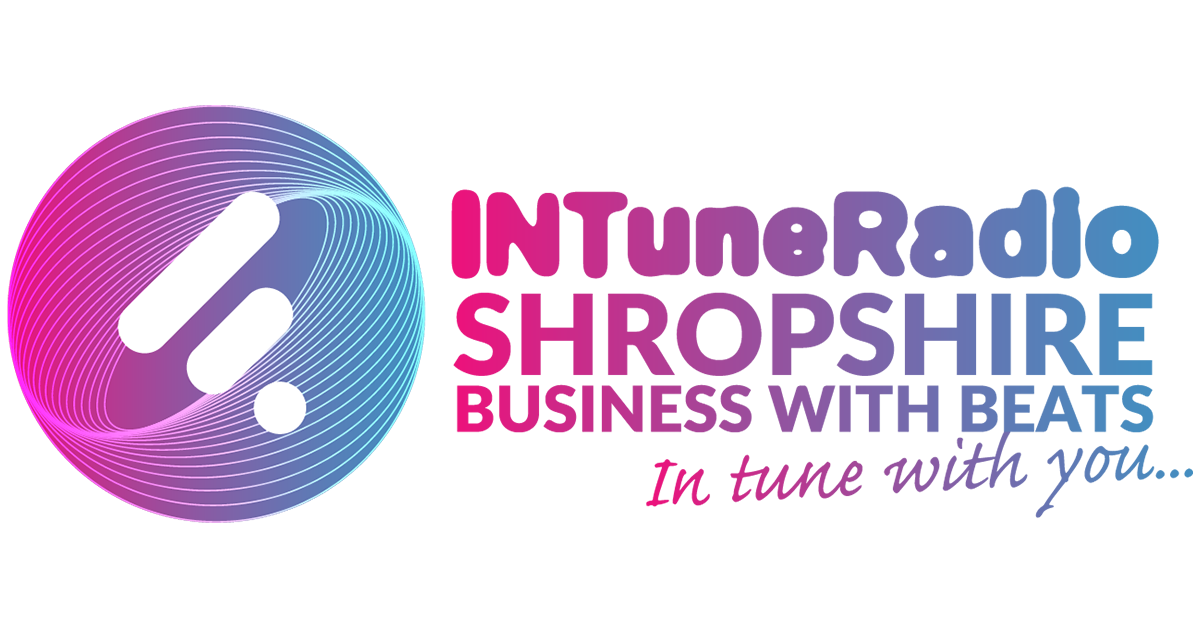