A lack of funding for rural youth work in England is leaving young people exposed to the dangers of county lines drug-dealing gangs, it is claimed.

The government said it had given youth-work charities £100m over the pandemic.

But the National Youth Agency is calling for it to implement a long-term spending plan.

‘Increasing trend’
County-lines gangs often use vulnerable children to help them bring illegal drugs into areas across the UK – and move money out.

The National Youth Agency said it had seen an “increasing trend” for young people in county towns and rural areas to be targeted.

Youth workers were vital in protecting those at risk by providing a known and trusted adult, chief executive Leigh Middleton told BBC News.

But, he added: “As local authority budgets have shrunk, [resources have] gone to our towns and cities.”

In Bridgwater, Somerset, 17-year-old Dan has struggled for work.

“In the smaller towns, there is not really much you can do, or look into, to get a job,” he said.

“They are mainly in the cities and bigger towns.”

And there are often fewer vocational courses on offer.

But Dan’s local youth service, Young Somerset, is trying to combat this.

And through the charity’s provision, he has achieved a qualification in mechanics.

“It has opened up a better opportunity for me with apprenticeships,” he said.

“It has helped me for the future.”

12 and 13-year-old boys sitting around campfire
image captionThe charity Young Somerset supports young people of all ages across the county
In the Quantock Hills, a group of 12- and 13-year-olds taking part in Young Somerset’s summer activities are lighting campfires and learning about habitat conservation.

And as they sit smiling in the woodland, they are keen to express how much they have enjoyed their day.

“[If I was at home], I’d probably be sat on my bed watching YouTube.”

And with services becoming stretched during the pandemic, the charity said it had seen an “influx” of young people seeking mental-health support.

One of them, Elissa, 18, began feeling isolated while furloughed from work.

“I’d already struggled with mental wellbeing beforehand – and I think lockdown just made it worse,” she said.

‘Levelling up’
Elissa joined online groups run by Young Somerset, meeting new friends – and now has a volunteering role with the charity to help others.

“Reaching out to Young Somerset, and gaining that trust with them, made it much easier [to cope with my anxiety],” she said.

The Department for Culture, Media and Sport said its £500m Youth Investment Fund, “designed to achieve levelling up across the country”, remained a manifesto commitment by the end of this Parliament, in 2024. 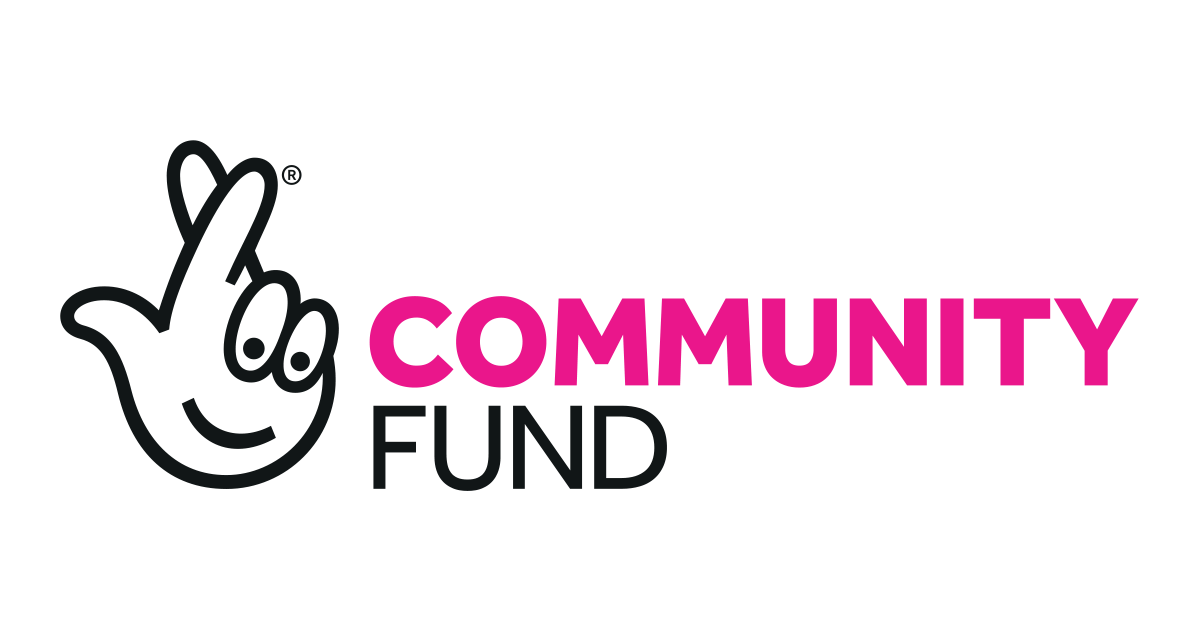 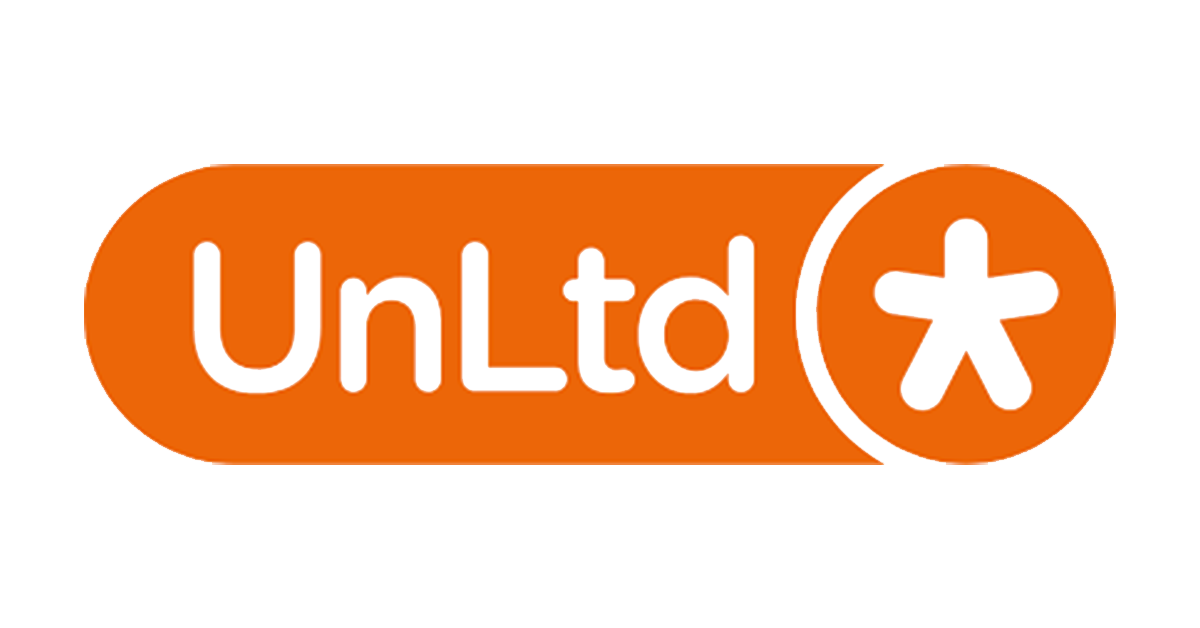